Motorcycle Lemon Laws for the iPhone is a free consumer research application, putting all 50 US s... 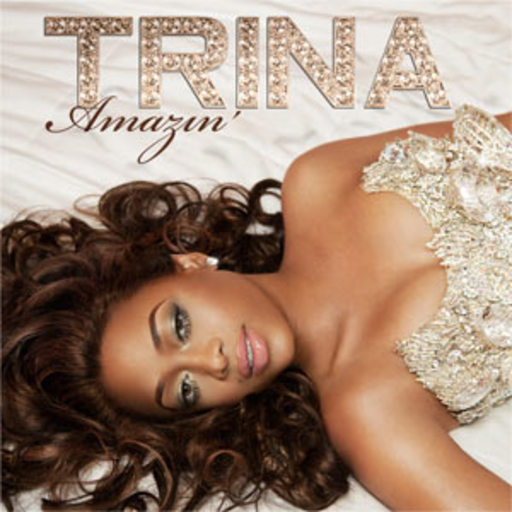 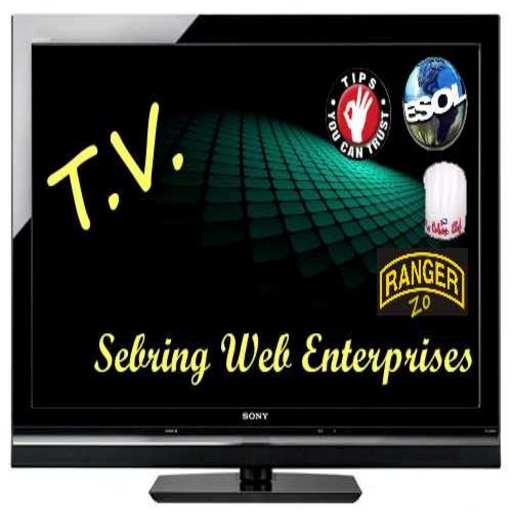 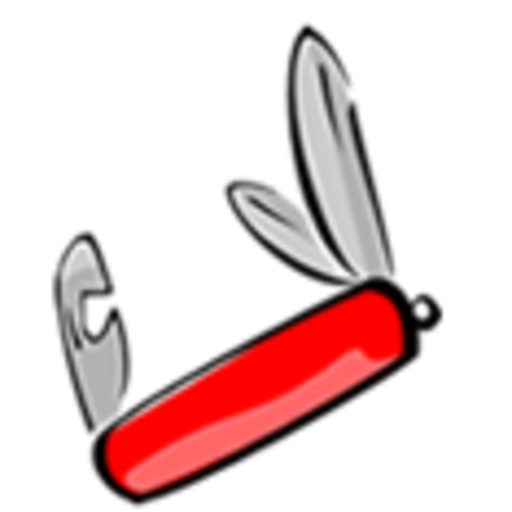 Fun projects that anybody can make with some basic duct tape skill. 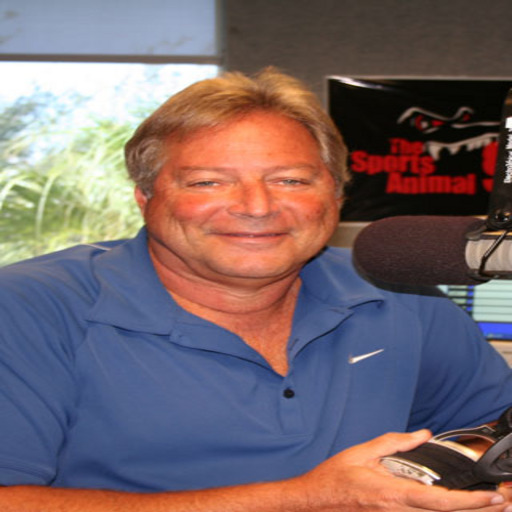 Sports talk show host in the Miami area for the past 30 years. Found a home @ 940 Winz.

Papa Brats is something fun and different... It's Wisconsin Soul Food! Step back in time in our ... 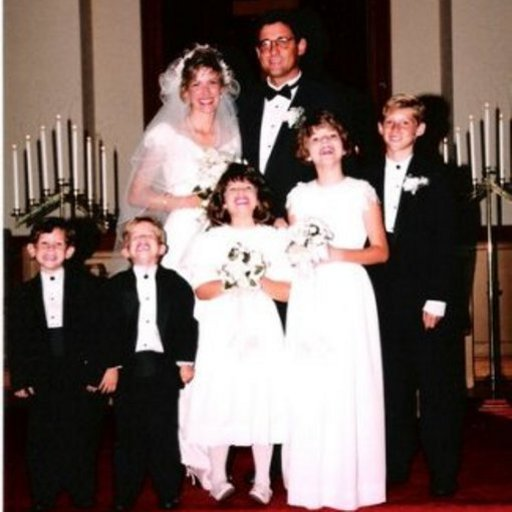 Blended Families (stepfamilies) represent over 20+ million households in America. This app is th...